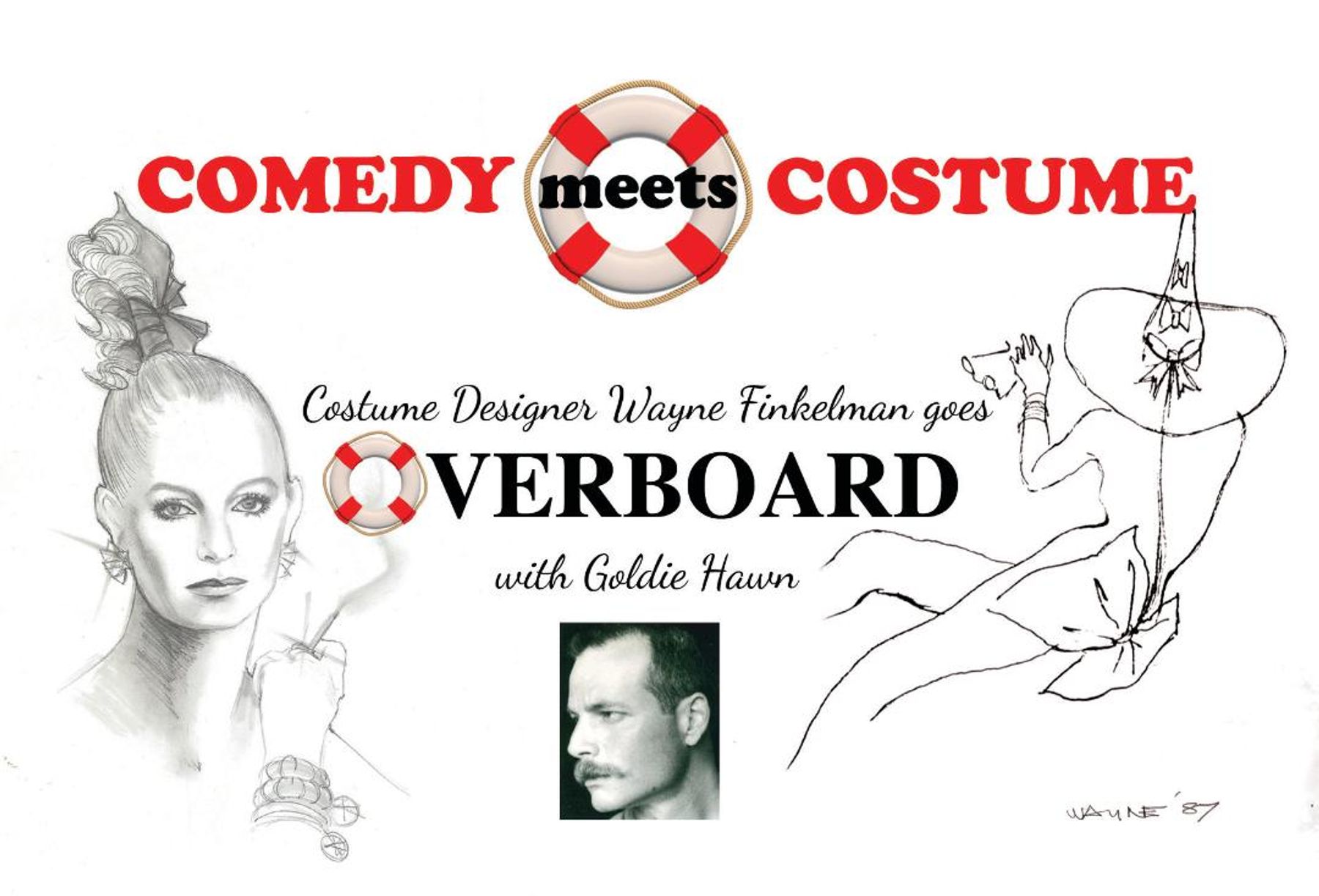 Date and Time for this Past Event

The Jack and Victoria Horne Oakie Gallery will be home to a colorful exhibit curated by Heath Daniels featuring Finkelman's outrageous costumes from the film, plus original sketches on loan from Western Costume Co. In addition to a special screening of the movie, we're assembling a panel of friends and co-workers who will be discussing Wayne and his contributions to Hollywood before his untimely death in 1994. The exhibit will be on display throughout the month of June in honor of LGBTQ Pride Month, so be sure to check it out. See you at The Barn!

The Hollywood Heritage Museum is housed in the beautifully restored Lasky-DeMille Barn (c. 1895). The Museum features archival photographs from the silent movie days of motion picture production, movie props, historic documents and other movie related memorabilia. Also featured are historic photos and postcards of the streets, buildings and residences of Hollywood during its heyday.